Signs of potential volcano eruption in Iceland: All you need to know 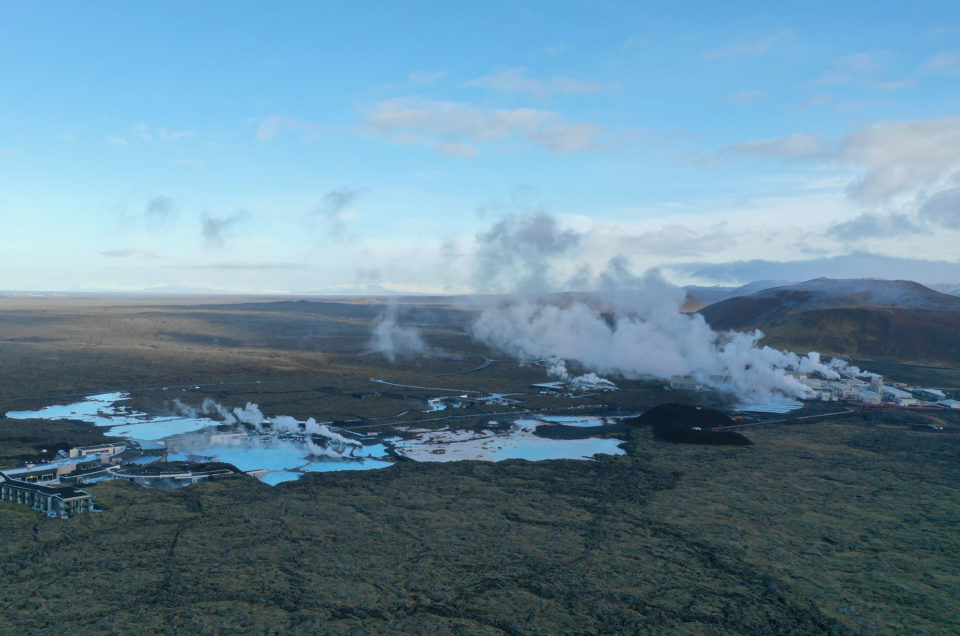 An inflation by Mt Thorbjorn on Reykjanes peninsula has been reported since January 21st. The inflation has been quite rapid or 3-4 mm per day and it’s believed to be caused by magma accumulation just a few kilometres under the surface.

The volcano system which is situated on the tectonic plate boundaries, is in close proximity of the town Grindavik, just south of the Blue Lagoon, and approximately 12 km from the international airport. Earthquake swarms have followed and although this doesn’t necessarily mean an eruption will happen, The Icelandic Met office has declared a state of uncertainty and code yellow for aviation in the area.

Although the likeliest outcome is that activity will cease soon without an eruption, it’s important to be prepared for the worst. In case of eruption approximately 5000 people might need to be evacuated. The Blue Lagoon, one of Iceland’s most popular tourist places has reviewed their contingency plans and evacuation process, should an emergency situation occur.

Last known eruption on this area took place during the period from 1210-1240 and the volcano system has been peacefully resting since, apart from occasional earthquakes, until now. If an eruption will happen it’s likely to be effusive fissure eruption which means that it’s non explosive and could spread up to a 10km long. Or possibly just a small eruption with lava flow. Either way it will not be nearly as disruptive as Eyjafjallajokull back in 2012.

If this activity is not connected to magma accumulation it might mean tectonic activity which could lead to a large earthquake up to M6.0

No need to panic!

Until further notice every day life goes on as usual, tourist attractions and local restaurants remain open and there’s no need to change travel plans. In case of an emergency all mobile phones in the area will receive a warning SMS so if you happen to be in Reykjanes peninsula it’s recommended you leave your phone on loud so you’ll hear it.

Signs of potential volcano eruption in Iceland: All you need to know
We use cookies to ensure that we give you the best experience on our website. If you continue to use this site we will assume that you are happy with it. It does not contain chocolate chips, you cannot eat it and there is no special hidden jar.Ok