In Iceland we celebrate the so called Bolludagur or Bun-day Monday. It’s probably exactly what you picture when you hear the word Bun-day; people eating buns, right? But the tradition is not as simple as it sounds. Before I explain, let me first tell you about those delicious buns.

Picture choux pastry, sliced through the middle, filled with cream and jam and topped with chocolate, caramel or sugar. Delicious and impossible to eat without making a big mess. Icelanders bake over a million of these heavenly buns on this day which is quite a lot for a population of just 330.000.

Bolludagur is seven weeks before Easter and therefore it doesn’t have a fixed date. It’s always on the Monday before ‘Sprengidagur’ (Icelanders take on Mardi Gras) and Ash Wednesday. The first day in a three day feast before lent.

Traditionally you’re not supposed to buy your own bun pastry and eat it. The delicious bun should be earned. So here comes the fun bit. You earn it by spanking people with a wooden stick with colourful paper decorations on the end, making it look a bit less brutal.

Now before you start spanking unsuspecting strangers or colleagues while yelling “bolla, bolla, bolla” or “bun, bun, bun” this tradition is meant for children. If they manage to wake up their parents by spanking them while screaming for Bolla three times, the parents must reward them by giving them the sweet pastry. Who said traditions ever made sense?

If you didn’t consensually spank anyone today in exchange for a bun, why not bake your own and share with your loved ones? Here’s a delicious recipe 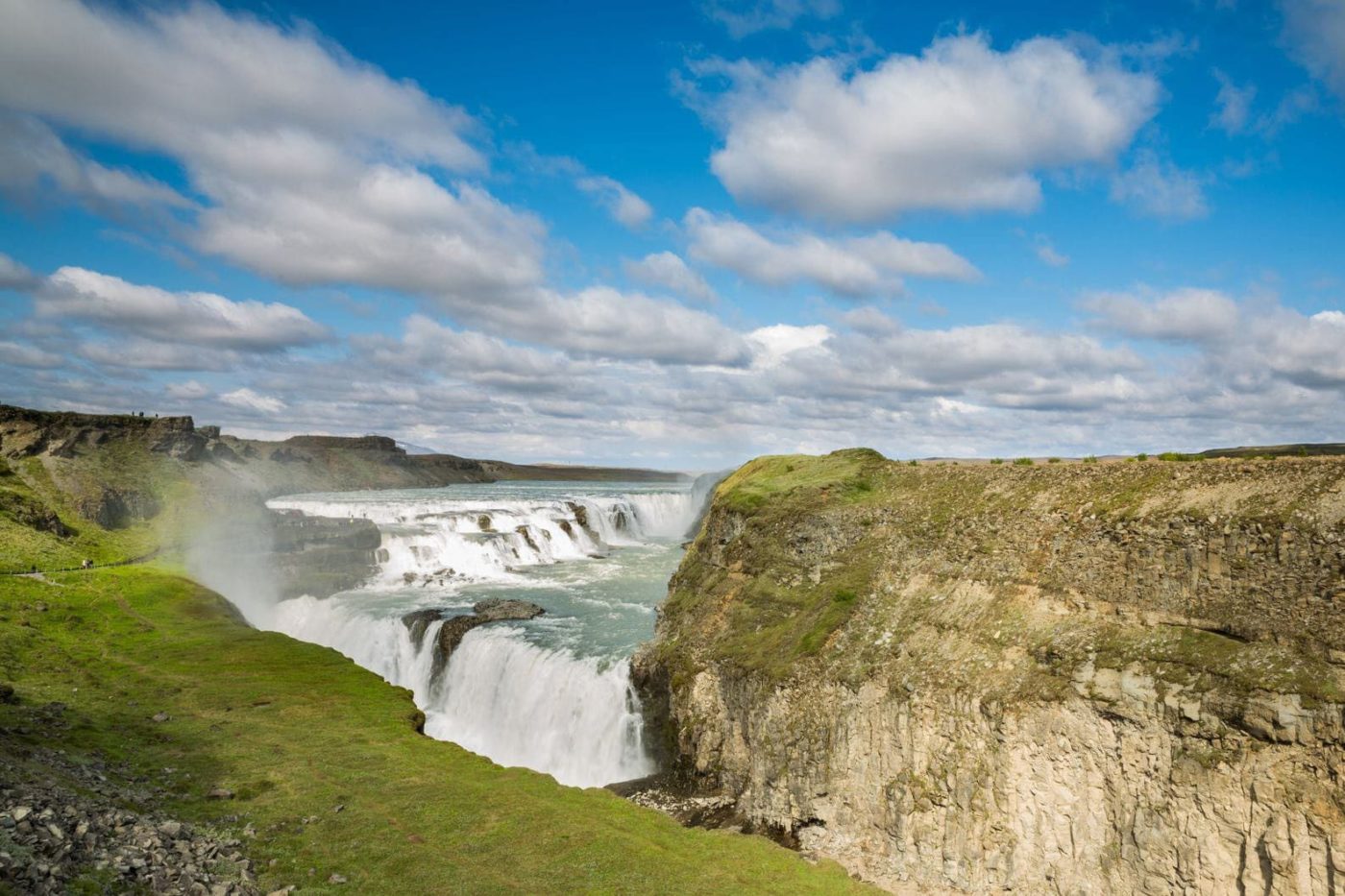 If I only had 24 hours in Iceland

The curious Icelandic tradition Bolludagur or ‘Bun-day’
We use cookies to ensure that we give you the best experience on our website. If you continue to use this site we will assume that you are happy with it. It does not contain chocolate chips, you cannot eat it and there is no special hidden jar.OkNoPrivacy policy